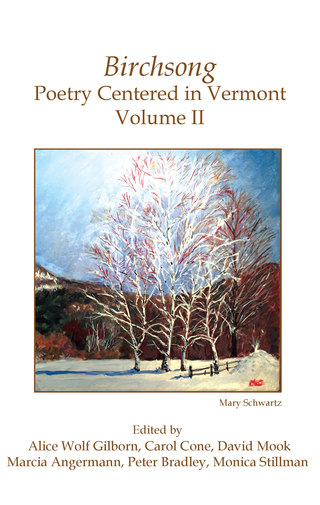 "…A remarkable portrait of Cynthia (Cee) Wolf. …Alice Gilborn…has made her relationship with her mother into a literary treat which is funny, enlightening and profoundly, joyously satisfying. It is bound to stir some hope that our traditional family values are still of value, if we will only search for them." Denver Post

"Gilborn's essays are a vital contribution to Adirondack literature. Written during her years as Founding Editor of Blueline: A Literary Magazine Dedicated to the Spirit of the Adirondacks, there 18 essays are at once eloquent, realistic, and always insightful about the region's unique character."

"I cannot think of a new collection of poetry I've enjoyed more than Alice Wolf Gilborn's Taking Root. It's memorable for so man reasons, not the least of which is the author's delicate touch and her precise awareness of the nature outside and the landscape within as she deals with issues of love and loss." Joseph Bruchac